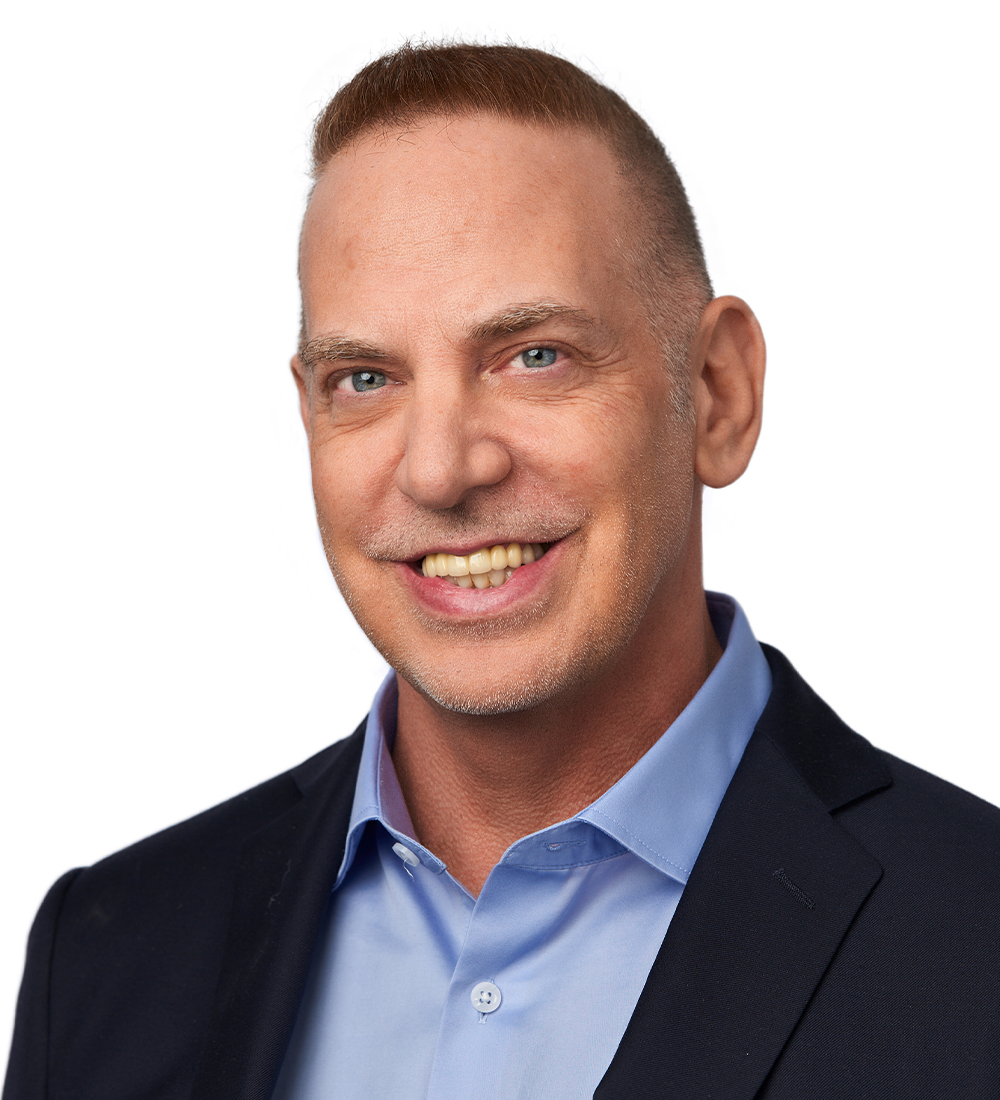 Robb Knie has served as President and Chief Executive Officer and as a director of the Company since May 2017 and served as our principal financial and accounting officer from June 2018 until March 2019. Since October 15, 2020, Mr. Knie has served as the Chief Executive Officer, Chief Financial Officer and chairman of the board of directors of FoxWayne Enterprises Acquisition Corp. (Nasdaq: FOXW). Mr. Knie served as the President of Lifeline Industries Inc. since its inception in 1995. From 2002 to 2010 he was a Semiconductor Analyst for PAW Partners. From 1993 until 1995, Mr. Knie served as Northeast Regional Manager of American Express Financial Advisors. Mr. Knie has served as a board member for Nasdaq-listed companies. He has been featured on Bloomberg, The Wall Street Journal and Forbes Magazine as an Independent Equity Analyst. Mr. Knie has over 20 years of equity markets experience. Mr. Knie has been a member of the American Chemical Society, Institute of Electrical and Electronics Engineers, as well as The National Alliance for Youth Sports.