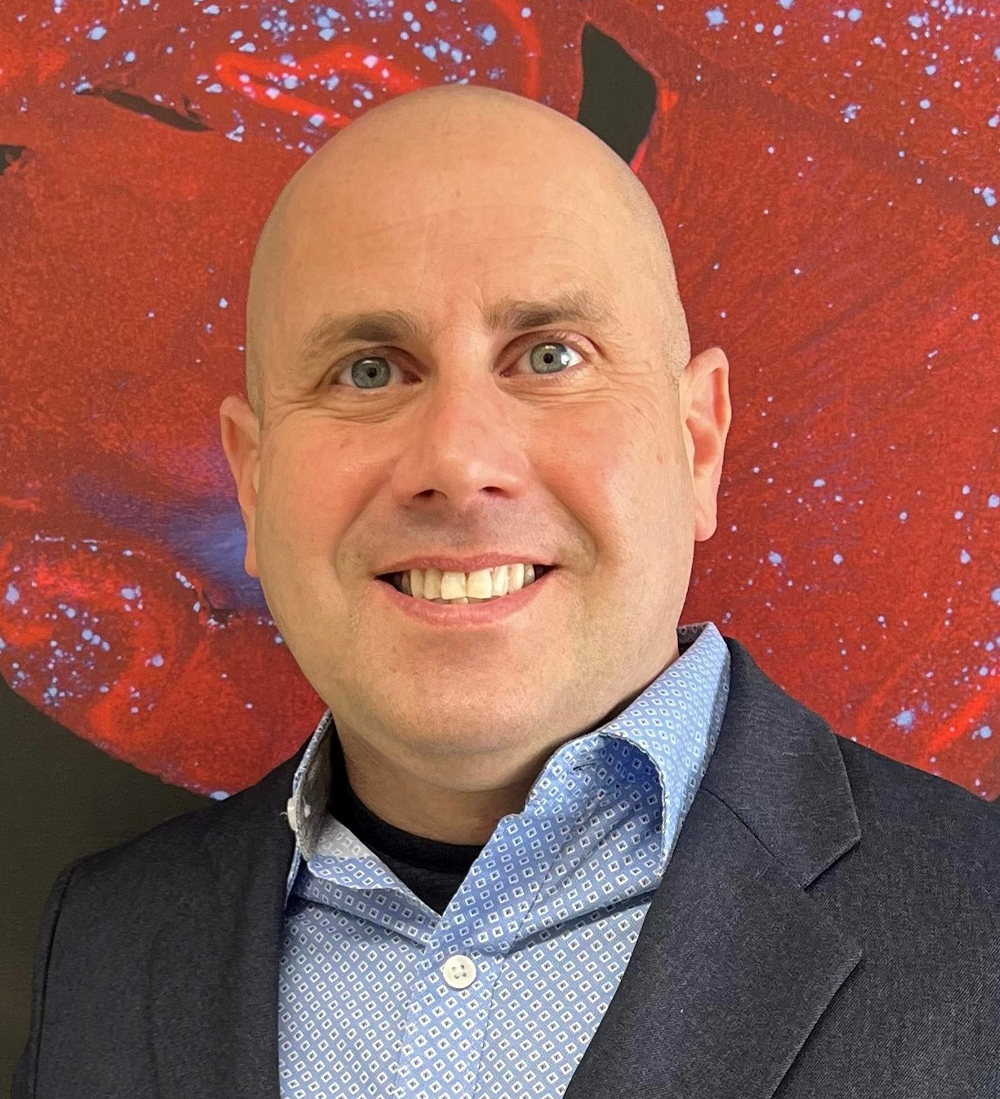 Dr. John Cirrito is an Associate Professor of Neurology at Washington University School of Medicine in St. Louis, MO. He received his B.A. in psychology from Boston College where he worked with Dr. Michael Numan (Psychology) studying the neural circuits underlying maternal avoidance in rats. He graduated in 1998 and spent a year working in Research and Development at NEN Life Sciences developing research reagents, including some that his own lab still uses. In 1999 he started his PhD in Neuroscience at Washington University, St. Louis in the lab of Dr. David Holtzman (Neurology) studying Alzheimer’s disease. Much of his PhD work focused on the proteins and cellular pathways that eliminate amyloid-beta (Aβ) from the brain. Here he developed the first use of in vivo microdialysis to study Aβ kinetics in the brain of a living mouse. This was the first time someone was able to measure AD-related proteins longitudinally in the brain of a living animal. His group has since adapted the technique to measure a variety of protein kinetics to understand the positive and negative impact of risk factors on Alzheimer’s disease. In the Holtzman lab he realized the importance and value of collaboration, having worked with numerous departments across the university as well as outside groups and industries. Dr. Cirrito received his PhD in 2005, then became a post-doc in the lab of Dr. Steven Mennerick (Psychiatry) studying the synaptic processes that regulate Aβ generation. He started his own laboratory (Neurology) at Washington University in 2010, received tenure in 2015, and serves on more committees and review panels than he wishes to think about. His group studies how neuronal activity regulates metabolism of AD-related proteins, including the basic science of how neurotransmitter signaling impacts A and tau generation, as well how complex behaviors such as stress and sleep could impact disease risk differentially between males and females. His group pioneered the use of a micro-immunoelectrode (MIE) technology to measure A and tau protein levels on a minute-to-minute timescale in a living mouse brain. As a consequence of the COVID pandemic, Dr. Cirrito’s group is now adapting the MIE for detection of aerosolized SARS-COV-2 viral particles in the breath and the environment for near instantaneous diagnostic and surveillance of positive cases.